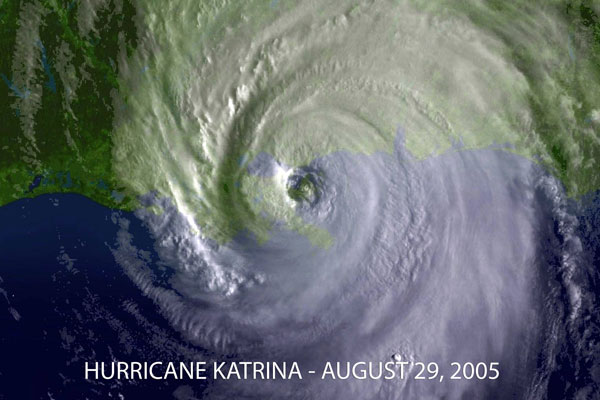 Water damage is one of the worst phrases most people can hear. If you’re a homeowner, chances are you know how devastating and costly water damage can be, and you work hard to avoid it.

We understand, even though cleaning up water damage is our business, we wouldn’t want anyone to have to deal with the complications of water damage after a storm, flood, or broken appliance.

Hurricane Katrina is a moment most people in the United States still remember. The hurricane caused incredible damage all along the Louisiana and Mississippi coastlines and hit the city of New Orleans particularly hard.

If you were in the country at the time, chances are you remember helicopter footage of the humanitarian crisis that unfolded during, and long after, the hurricane itself.

There’s an untold part of this story though. After the humanitarian crisis faded, as many families were finding new homes or returning to their old ones, many things were happening in the background.

Environmental agencies and volunteers hit the ground to find out what the ecological costs of all the damage would be. Government aid swooped in to help keep people fed, make rent payments, and generally help affected areas re-settle.

Even more quietly, water damage restorers went to work. Houses and buildings that were left standing and in reasonable condition were still often badly damaged by flooding, as well as the storm itself. To keep those buildings habitable, water restorers had to quickly prioritize and mitigate the worst of the damage.

In the cleanup effort that lasted not months but years after the hurricane itself had passed, those experts worked hard to eliminate mold, check structural integrity, and make repairs that honored the original design and aesthetic of thousands, if not millions, of homes.

Of course, if you need disaster restoration services in Virginia, we’ll be happy to help with the care and compassion you need, and the expertise to get the damage cleaned up.

St. Mark’s Basilica is a gorgeous building and one of the most important tourist locations in Venice. But, with sea levels rising, Venice has also had more than its fair share of floods in recent years.

Located on a collection of small islands in the middle of a saltwater lagoon, floods in Venice are common. But they’re also a big deal. Particularly when, as in 2019, the floods are some of the highest ever recorded in the city. The 2019 flood was the second-highest on record.

Before the 2019 floods, the last time Venice had to deal with flooding on this scale was more than 50 years ago.

The Basilica is filled with valuable marble mosaics and other vulnerable installations that everyone wants to preserve for the future. More problematic, the crypt under the Basilica was also flooded, only the second time that has ever happened.

The restoration of the water damage resulting from these floods requires monumental effort. This water is heavy with salt, which means salt crystals are likely to form anywhere the water touched, so just removing the water won’t take care of the initial damage.

Fortunately, skilled restoration work is underway, and the water damage is only part of what’s being restored. Water restorers are working in concert with other experts to ensure that the Basilica is not only cleared of water damage but that as much of the art and the original appearance of the mosaics and other structures.

This round of restorations in the Basilica is slated to take about 5 years. But given the precarious placement of Venice, chances are the Basilica and other important locations in Venice will need ongoing water restoration experts to keep the beautiful city in its best possible condition.

We’ve already mentioned a different hurricane, and how common hurricane damage can be, so it should be no surprise that another of the best moments in water restoration history occurred in the aftermath of a hurricane.

Hurricane Sandy swept over Liberty Island, causing a great deal of damage to the island’s landscaping. It also flooded the basement of every building except the Statue of Liberty and the monument on the island.

But even as cleanup crews were working on restoring the surface of the island to pristine condition, water damage restoration experts were called in to take care of the basements and everywhere else that was suffering water damage as a result of the hurricane.

Since 75% of the island was underwater, at least briefly, during the hurricane, there was a lot of damage to do.

But given how iconic the Statue of Liberty and all of Liberty Island are, the State of New York, and all the restoration crews worked fast to get the island back to working order and as close to pristine condition as possible, as quickly as possible.

All in all, the restoration was an incredible work of skill and expertise.

These are some great examples of the best the water damage restoration industry has to offer, but that doesn’t mean that more common water damage is any less important, or that it needs any less attention and care.

If you need water damage restoration service, you can call us 24/7 to get on the path to recovery as soon as possible.

Our trained experts know how important speed can be, but we also understand how stressful finding water damage is. We’ll make sure you care is handled with care and compassion from start to finish, not to mention plenty of speed to prevent the damage from spreading.

Opt-in to stay up to date on the latest ways to keep your family safe and more... 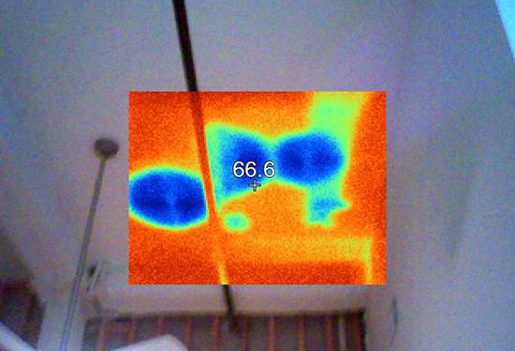 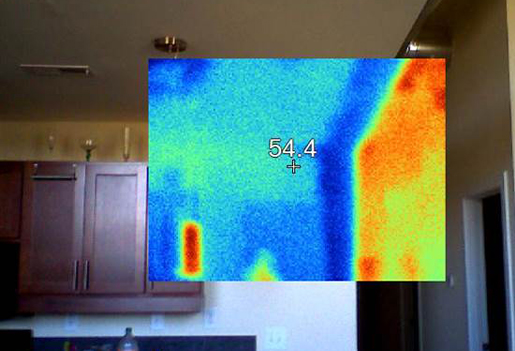 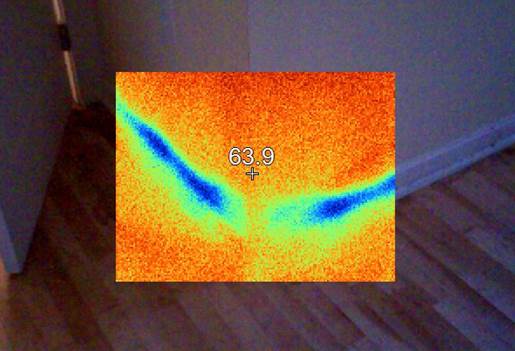